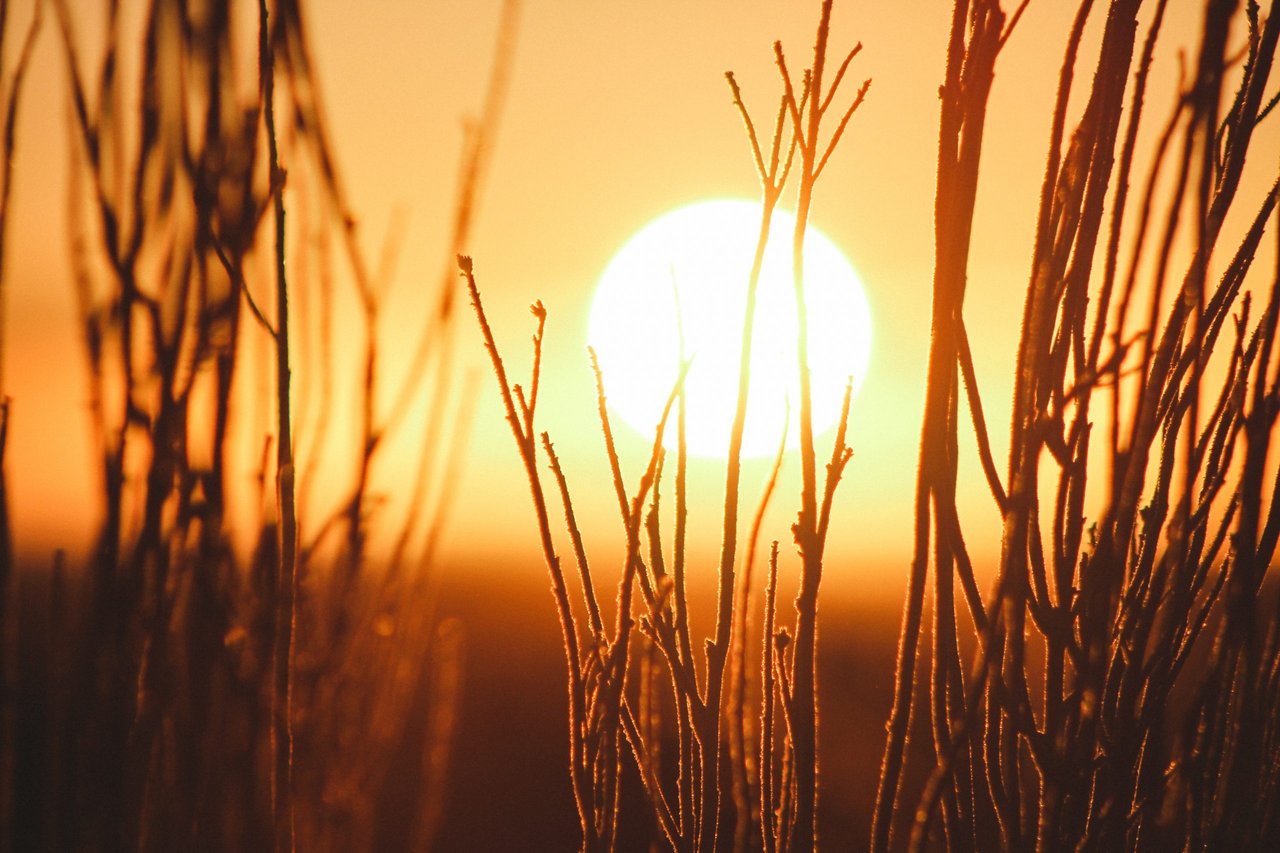 Blockchain's Year Ahead: A Brighter Future

Industry has long been easily excited about concepts from virtual and augmented reality (VR/AR) to autonomous vehicles, wearable technology to chatbots and drones, the list goes on. After innovations emerge, the pattern after much debut hype, is to go underground into pilot programs until the market achieves tangible validation.

If 2019 was the year that blockchain hype persevered, albeit among much polarization, then 2020 will give way from previously unstructured experimentation toward strategic use cases that capture unprecedented business value and ROI. Blockchain's year ahead will prove its legitimate value as it unfolds along these predictive storylines.

While these front-runners mark hubs incubating the applications of blockchain, organizations from peripheral industries will get in on the game more as practical adoption laterally flattens. Be on the lookout for an upswing in industries like law enforcement, e-commerce, identity and ride sharing among others.

This next year will be marked by much broader adoption of blockchain technology. As mentioned above, a process is underway where a few are testing the waters and others are watching for the results before diving in. The risk of staying on the sidelines is to wait too long. Already there is massive interest sparked by fears of being left out or left behind that will be further leveraged to showcase the advantages inherent in the tech.

The race to capitalize on blockchain’s possibilities is on, and as the initial hurdles are cleared, those in pole position stand to garner the best advantage.

Amid pilots and trial implementations, the coming months will feature an onslaught of published case studies touting the ROI, benefits and failures experienced thus far. Companies will have amassed qualitative data that backs up the purported value of blockchain and in a position to divulge knowledge regarding what works and what doesn’t. 2020 will be the turning point that tethers hypothetical projections for value to a grounded reality.

2020 will yield an uptick for multinational implementations of blockchain, not just as an end point solution but as a platform that transcends international borders. Walmart’s Canadian division recently made headlines as it rolled out a freight-and-payment network based on blockchain technology to manage its 70 trucking companies and relationships with 400 retail stores.

Heralded as a new paradigm to streamline operational inefficiencies, expect larger corporations to push the envelope to harness the vast benefits of this technology at a quicker clip this coming year.

Governmental use of blockchain

Industry and government will collaborate to use blockchain technology for reporting initiatives. For example, an integrated water management company that operates in the Permian Basin announced that it is deploying a blockchain network to provide reporting data across water infrastructure, treatment, sourcing and disposal services.

Use cases like these, in tandem with blockchain’s capabilities to simplify and manage immutable records, will lead to more regulated industries and governmental agencies adopting blockchain technology to reduce overhead.

As interest in blockchain grows, the enemy of adoption is change management. Experts will be up to the task and seek out consultation and partnerships with blockchain innovators to change commonplace methodologies across industries.

A recent study conducted by MIT Sloan Management cites that blockchain is set to disrupt numerous aspects of the global economy including: how organizations are funded and managed, how companies create value, business performance processes including accounting, marketing, etc. and other management functions.

The two best words available to describe blockchain’s year ahead are compelling and maturing. As both debate and exploration phases continue and verifiable applications accumulate with publishable benefits and corresponding routes to achieve them, one thing remains clear: blockchain requires processes and behaviors to change. Think outside the box and turning the world upside down, whether that occurs in the next one to five years, rest assured, it’s coming.

This article originally appeared at The Block. 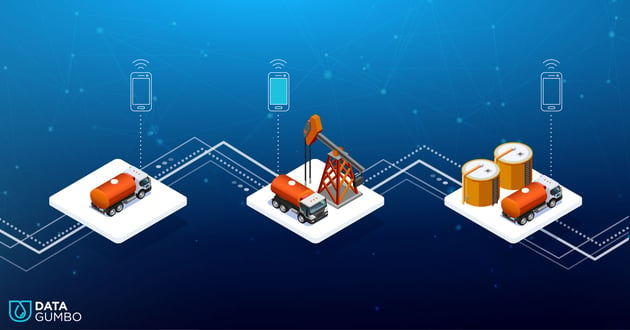 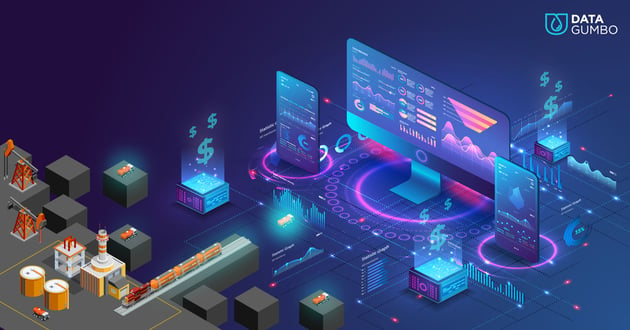