Last week, we posted the first installment of a three-part video series featuring Jason Modglin, President of the Texas Alliance of Energy Producers (TAEP) in conversation with Andrew Bruce, Founder and CEO of Data Gumbo, moderated by the Digital Wildcatters. The topic: the power of smart contracts.

In continuation of the working partnership to deploy GumboNet™, our smart contract network powered and secured by blockchain, to support cost savings and efficiencies across commercial transactions in independent energy production, we are pleased to share the second video diving in deeper on the topic.

Here the group delves into leveraging technology to uncover value for those involved in Exploration & Production (E&Ps) including the difference between electronic invoicing and smart contracts, and how GumboNet can reduce back office expenses, improve transparency and capture better insights into production to maximize efficiencies for operator small and large alike.

Also, don’t forget to tune in on March 10 to hear Andrew as a guest speaker at Evolve, a one-of-a-kind virtual event for oil & gas professionals hosted by Digital Wildcatters. 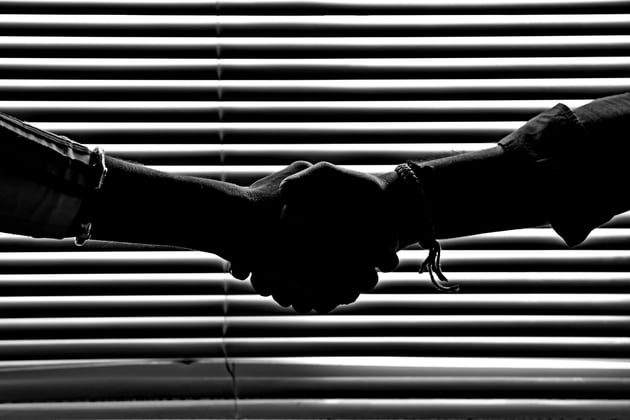 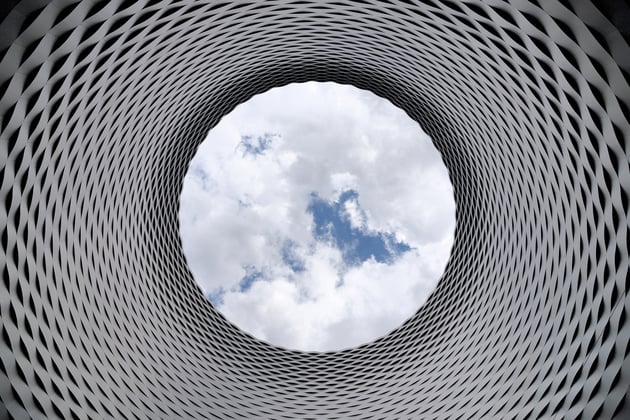