As COP26, the United Nations Framework Convention on Climate Change, wraps up this Friday, we’ve gathered early takeaways relevant to industrial sectors. As companies prepare for stricter climate disclosure regulations and turn to technology solutions to automate environmental, social and governance (ESG) reporting, here are several highlights from the summit:

As Data Gumbo CEO and Founder, Andrew Bruce, surmised in a contributed article at The Hill last week, “‘Getting every nation to agree on a state of policies’ is an uphill battle, but accelerating change is the only certainty — and congruence outstanding, companies are better off getting ahead of the pack by embracing the technologies that can measure, track and prove emission reduction commitments today.” 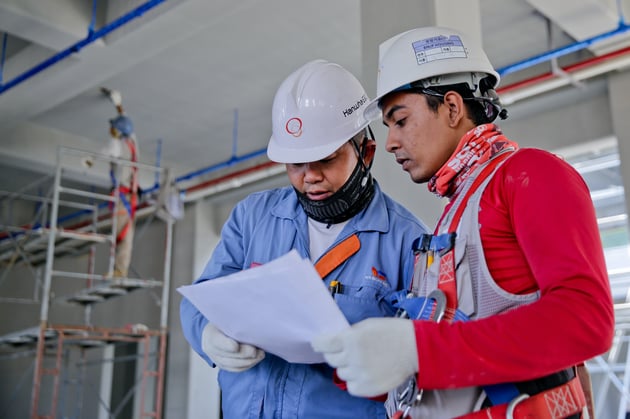