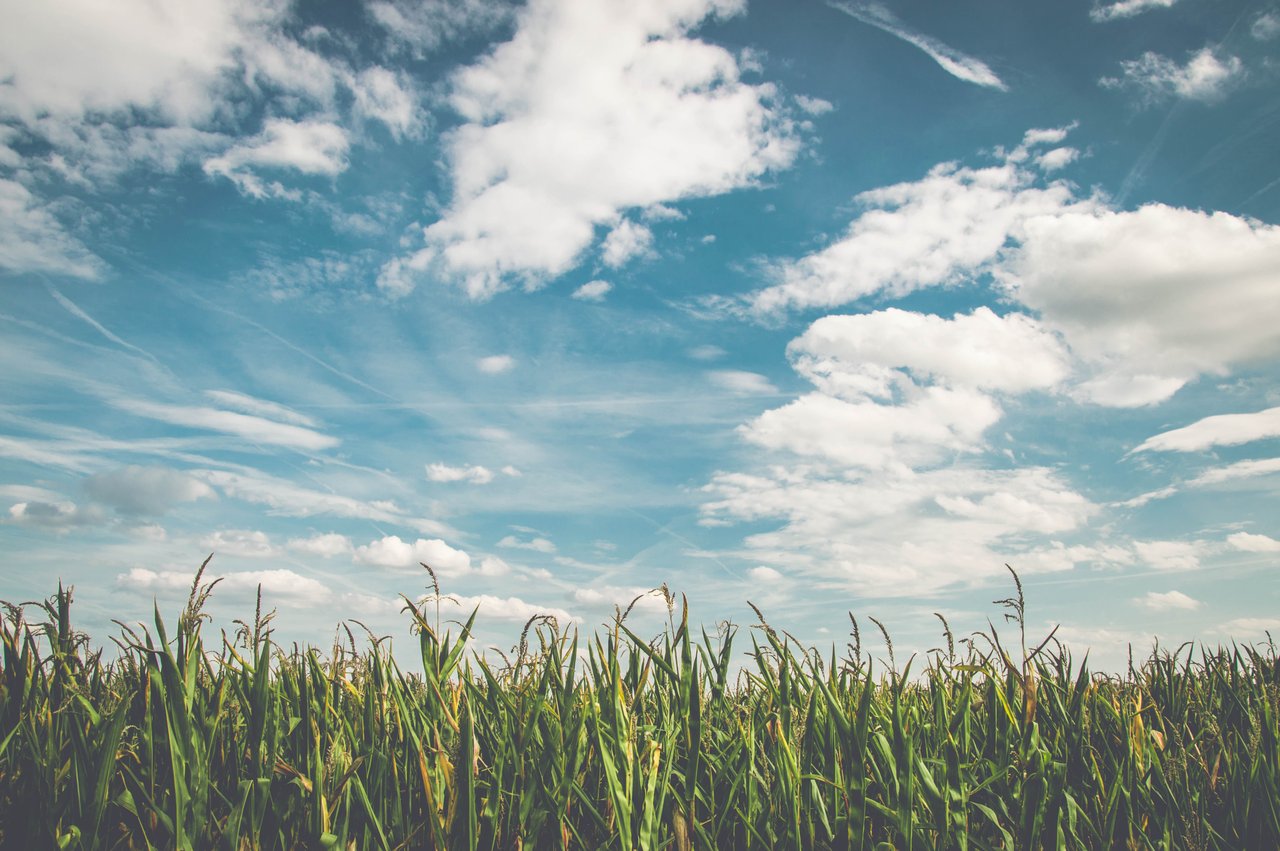 What started as an investment strategy fueling a movement to evaluate companies’ and countries’ environmental and societal impact, “environmental, social and governance” (ESG) reporting, has become an imperative for board rooms and CEOs of both publicly traded and private companies.

This past summer, Gary Gensler, Chair of the U.S. Securities and Exchange Commission (SEC), provided clear indication of the expected climate disclosure requirements. He also indicated that he has directed the SEC staff to “learn from and be inspired by” the Task Force on Climate-Related Financial Disclosures (TCFD) framework, which was recently endorsed by the Group of Seven.

With global ESG reporting standards slated as a main agenda item at the UN Climate Change Summit in Glasgow, Scotland (COP26), the crux of the issue — and an argument central to the future of ESG — hangs on accelerating cross-country collaboration between governments, businesses and civil societies.

But is the idea of a single global standard for ESG reporting even feasible?

The current sustainability reporting landscape is complex with variegated frameworks, yet there are four organizations in particular leading the pack: the aforementioned TCFD, the Value Reporting Foundation (VRF) established by the recent merger of the Sustainability Accounting Standards Board (SASB) and the International Integrated Reporting Council (IIRC), the Global Reporting Institute (GRI), and the Carbon Disclosure Project.

It is clear that sustainability reporting standards will eventually follow the path set by financial reporting standards, where the International Financial Reporting Standards (IFRS) are followed by over 120 countries, including the United States. This summer, the IFRS trustees announced their plans to establish the International Sustainability Standards Board (ISSB) and that the new ISSB would build upon the well-established work of the TCFD.

Even with the IFRS stepping up to establish globally recognized sustainability disclosure standards, the idea of a single set of reporting rules in theory does little to address the capability gap involved in the actual application and implementation of sustainability reporting.

A recent study published by ISS ESG, a division of Institutional Shareholders Services, Inc (ISS), rated the ESG reporting quality of over 7,000 entities to be no better than a C+ (on an A-to-F scale), with over 50 percent of the entities rating a C- or D. In short, global standards are possible, but asking the adjacent question about how realistic they are reveals a different answer.

The obstacles that stand in the way of implementing global ESG reporting standards are complex, ranging from data quality and accessibility to murkier issues surrounding transparency and political inertia. For certain companies and industries, utilizing actual operational data that is accurate and verifiable can reveal a truth that not everyone wants in the parsable light of day. For others, the burden to aggregate information is excessively large, particularly in the petroleum, coal and metal extraction industries where reporting greenhouse gas (GHG) emissions for Scope 3 downstream is an extremely daunting undertaking, yet accounts for over 80 percent of total emissions. For example, BHP shareholders recently approved the company’s plan to reach net zero emissions by 2050 for Scope 3 upstream, but not for Scope 3 downstream where their Chinese customers have a 30 percent reduction target.

Challenges like these are likely contributors to the recent spike in greenwashing, the practice of companies cherry picking data to spin products or services to appear more sustainable. Last month, the SEC requested further information on statistics on carbon emissions and other sustainability metrics voluntarily reported by approximately 90 percent of firms listed in the S&P 500. SEC Chair Gensler has already stated that companies will likely be required to back up their advertised environmental claims. But, as we all know, “reporting is not a proxy for progress;” as incomplete, nonstandard and imprecise sustainability measurements don’t equate with true actionable change.

While ESG isn’t a four-letter word, it sure can feel like one to companies eagerly (or warily?)  anticipating new regulated sustainability disclosure standards — as evidenced by the United States’ forthcoming climate disclosure regulations from the SEC. As long as the processes and methods for collecting and reporting sustainability data require extensive manual efforts and human intervention, achieving reliable, auditable reporting standards will not be possible.

The good news — and what will ultimately pave the way to a viable approach — is that innovative technologies, like that of blockchain-backed smart contracts, exist now and can be applied across global businesses to automate ESG reporting regardless of unified standards or not.

“Getting every nation to agree on a state of policies” is an uphill battle, but accelerating change is the only certainty — and congruence outstanding, companies are better off getting ahead of the pack by embracing the technologies that can measure, track and prove emission reduction commitments today.

This article, authored by Andrew Bruce, was first published at The Hill.

ESG Disclosure Regulations Aren't a Bluff to be Called 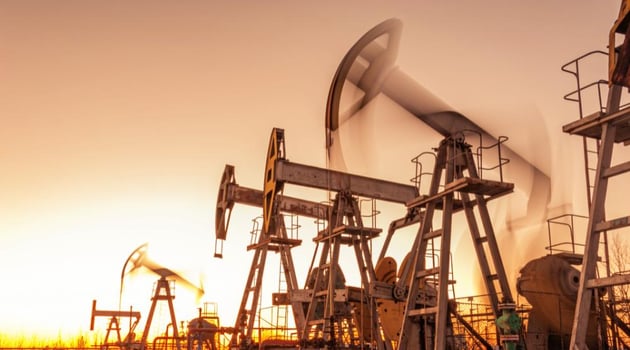 How Technology Will Enable Oil to Play by New Climate Rules