2020 was a lot of things: “A year of endless disasters, distractions and subzero oil prices,” to say the least, according to Chris Helman, the southwest Energy correspondent for Forbes.

The year also witnessed the inception of the Forbes Awards in Energy of people and companies that defined the energy sector this past year.

We are excited to announce that Data Gumbo was awarded Most Disruptive Innovator summarized by Forbes with the following:

This Houston-based startup is putting the energy industry on the blockchain. Take Johan Sverdrup, the new 750,000-barrel-per-day North Sea megafield owned by Equinor. The Norwegian oil giant installed thousands of sensors that feed the equivalent of 15 high-def video streams into the blockchain-based data platform operated by Data Gumbo. The platform manages dozens of “smart contracts” and uses data from the field to determine contract completion — eliminating mountains of paperwork and potentially saving billions of dollars.

“We use data from the field to confirm transactions, and we store that data in the chain,” says Data Gumbo CEO Andrew Bruce. “No party can change any part of the transaction that provides the trust; there’s not two versions of the truth.” Data Gumbo’s investor along with Equinor is the venture arm of Saudi Aramco.

And Data Gumbo is keeping great company. Other energy players named by Forbes include Forbes Person of the Year In Energy: Scott Sheffield, CEO of Pioneer Natural Resources; Outstanding Firm, NextEra Energy; and Most Intriguing Newcomer, Jagdeep Singh, CEO and cofounder of QuantumSpace. Congratulations to the winners!

As the energy industry looks for a 2021 rebound, Data Gumbo is thrilled for the recognition in its ability to procure critical savings, trust and transparency putting blockchain in energy on the map. We look forward to a booming year ahead. 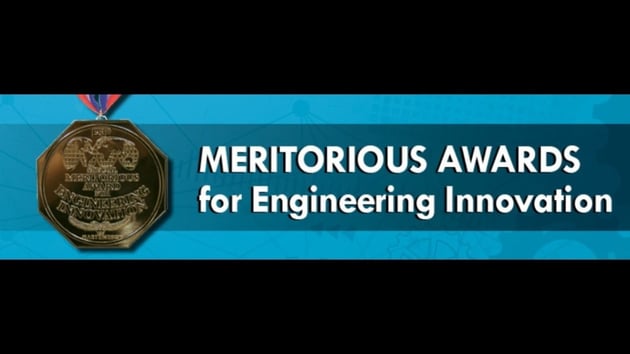