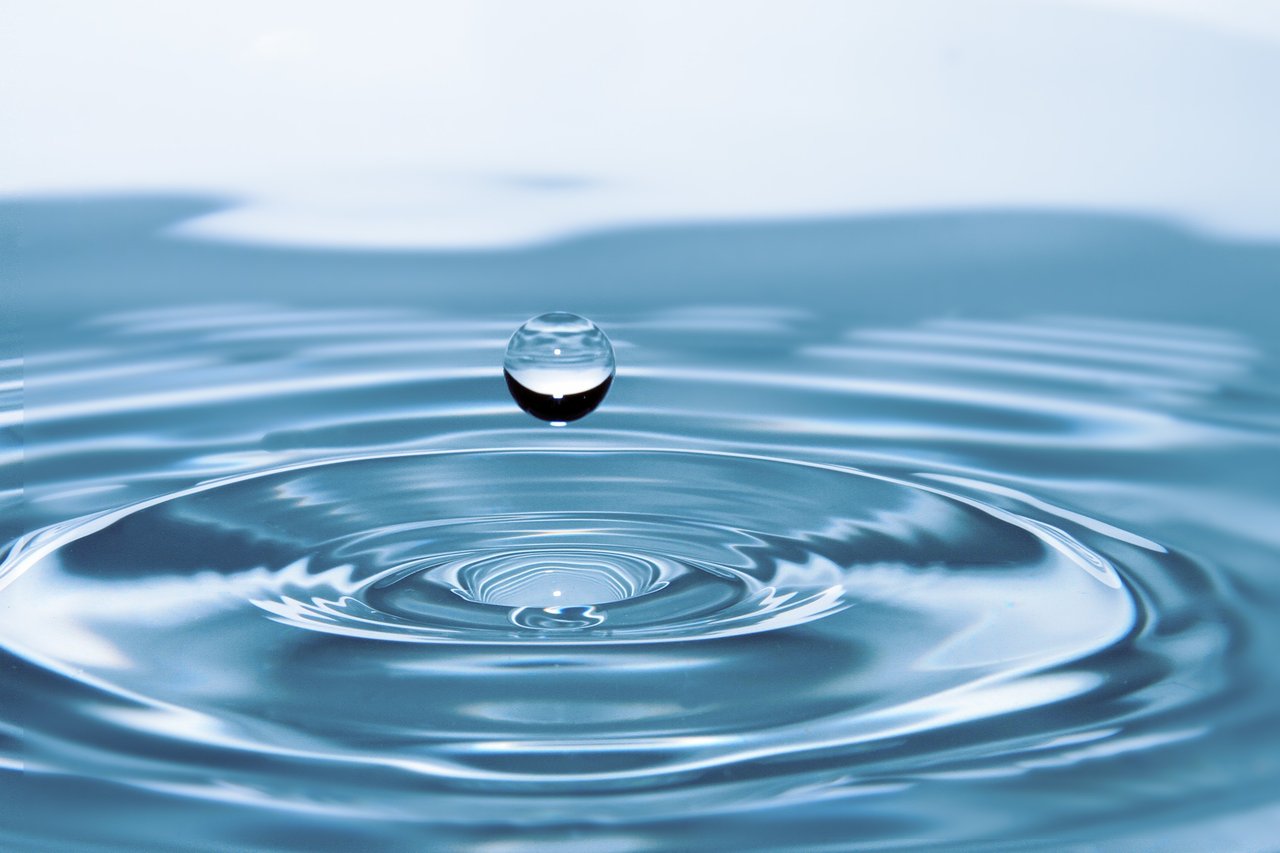 For sectors mired in stodgy, conventional paper-based systems brimming with red tape, bureaucracy and protracted approval processes, meaningful change requires actually moving mountains. Government agencies own some of the most sclerotic processes and systems, but legislators and the public are demanding better.

Recent headlines tout the deployment of an Indian government-backed blockchain platform to issue financial contracts and guarantee payments between domestic businesses. Another effort seeks to ensure secure and seamless documentation to streamline the logistics space. Likewise, the United Nations is looking to blockchain, calling out the need for "multilateral solutions" and regulatory capabilities of the digital technology, particularly in its cross-border functionalities as the world moves to a new era of digital transformation.

Other governments have been at the coalface longer. According to an article from StateTech, "In 2016, Delaware launched the Delaware Blockchain Initiative, putting the state at the forefront of government efforts to take advantage of the distributed ledger technology."

In the same year, Illinois announced the Illinois Blockchain Initiative with the mission of exploring the technology in regard to economic development. More recently, Wyoming became the first and only state to have enacted legislation providing a comprehensive framework supportive of blockchain innovation. As a result, "Wyoming has now enacted a total of 13 blockchain-enabling laws, making it the only U.S. state to provide a comprehensive, welcoming legal framework that enables blockchain technology to flourish, both for individuals and companies."

Several of the most prominent (albeit far from comprehensive) public sector applications of the technology include:

Land registration:
Numerous countries are turning to the powers of blockchain to address challenges in maintaining reliable and accessible land registries. Without enforceable titles to properties, disputes over ownerships cannot be resolved. According to Government Technology, "The value of those properties, and the lost economic opportunities for owners of assets without formal documentation, has been estimated at $20 trillion worldwide." Blockchain creates a secure, distributed database, providing clear real-estate ownership histories and subsequent transactions to bring transparency and accuracy to the contentious nature of land registries.

E-voting and civil identity management:
Identity components and corresponding actions that require proper identification like voting are suffering from the increase of data available today that is complicating traditional identity management systems. Digital identities are integral to safeguarding civil liberties and the digital futures require accommodations for expanding the digital footprint of each individual. Digital identities tied into blockchain enable self-sovereignty and ensure data integrity for an array of uses, including banks and credit providers, public records, passports, and more.

Central Bank Digital Currencies (CBDC):
There are potentially bad applications of blockchain under investigation by governments as well. To the extent authoritarian regimes—like the Chinese Communist Party—are introducing centrally controlled commerce via national blockchain-based digital currencies, this technology could be used to reinforce a government's control of its citizens. If the central bank successfully removes cash as a viable option to purchase goods and services, instead mandating the use of digital currency on a network it controls end-to-end, previously impractical levels of surveillance and oppression become viable. For instance, people with lower "social credit" scores could be prevented from buying certain goods or even have their money confiscated with the click of a button.

Moving To A Trustless Future

Blockchain provides a trusted route for many means, from contracts to civil identity security. As entities and local economies leverage blockchain and its inherent capabilities to increase security, efficiency, and above all, trust, the future is built on compelling benefits. Blockchain is driving digital transformation across industries, and it will be interesting to see how government entities adopt the technology in the near future.

-
This article was authored by Andrew Bruce and originally appeared at Forbes Technology Council. 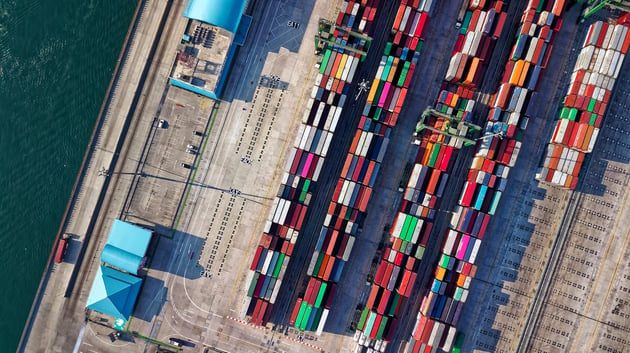 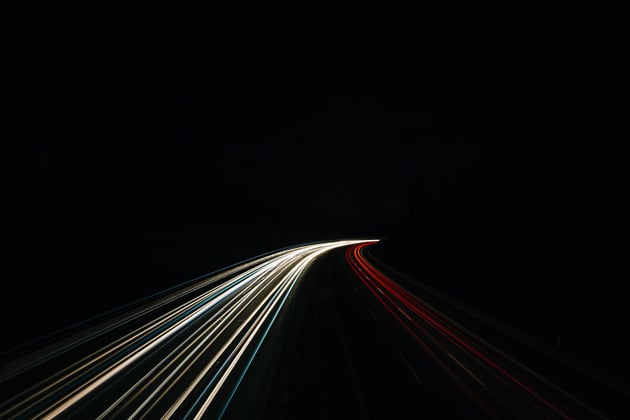