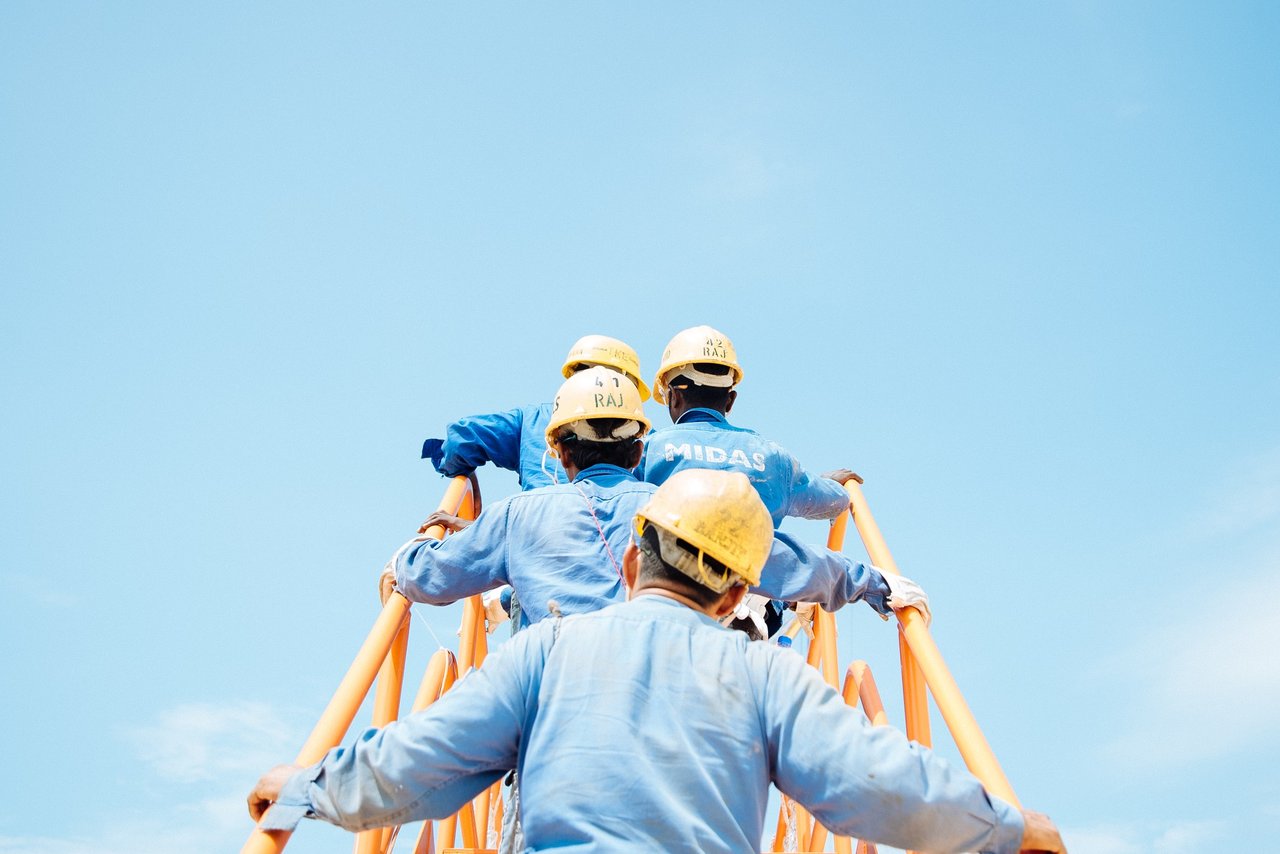 The Future of Oil and Gas is on the Blocks

With anything blockchain, there’s a hedging for adoption and the oil & gas industry is no different. Companies often skirt the first position and instead search for safety in numbers when it comes to taking up innovative technologies. Like a school of fish in need of camouflage, straying ahead to lead the charge comes with risk and, worst case, failure. But it can also yield great reward.

One sought-after modality of protection and a source of strength in implementing new technology is the consortium or strategic alliance. Two forerunners touting organizational momentum in the blockchain space for oil & gas include:

Houston Blockchain Alliance
A self-branded unbiased, neutral platform for cooperation in the blockchain space housed in the Greater Houston Region, this alliance partners with individuals, startups, corporations and government to champion blockchain technology. Dedicated to bringing together influential individuals in the blockchain ecosystem, it is highly focused on uniting innovation with traditional economy.

These groups unite interested parties dedicated to reimagining current standards and work together to explore innovative technology solutions. The ultimate goal: to derisk solutions as a group then drive widespread industry adoption.

Stepping Up to Bat

Likewise, certain oil companies are stepping up to the plate when it comes to tech innovation. In taking leadership roles, big hitters like Shell, ExxonMobil, Saudi Aramco and Equinor are including blockchain as part of their growth strategies. Shell’s blockchain tech lead recently stated in Forbes that blockchain’s potential to deal with data and algorithms differently allows for a complex decentralized system that enables parties to manage, monetize and automate transactions.

What follows the giants are vendors and service providers to keep pace as the ecosystem for oil & gas on the blockchain grows and evolves.

The various technical benefits blockchain boasts include its inherent immutability of data,  instantaneous validation, consensus for multiparty processes and the ability to reduce reconciliation friction make it applicable to numerous aspects of oil & gas. Several examples include:

The Future is on the Blocks

As we know it today, the world wide web has radically altered consumer habits. Blockchain heralds a similar change for the future of the commercial internet. As an immutable ledger, blockchain provides a central source of truth that delivers simultaneous visibility and transparency across multiple stakeholders, vendors and customers regardless of environment or industry.

Already major industry players — including those in oil & gas — are implementing blockchain networks to drive forward unprecedented efficiencies with smart contracts, reduced market friction and to disintermediate categories of middlemen to transform the very nature of how business is done. While blockchain won’t be mainstream for approximately another five years, the compelling ROI exists now. The future is on the blocks and those that take the jump now will be able to reap the most rewards as the blockchain network grows and matures. 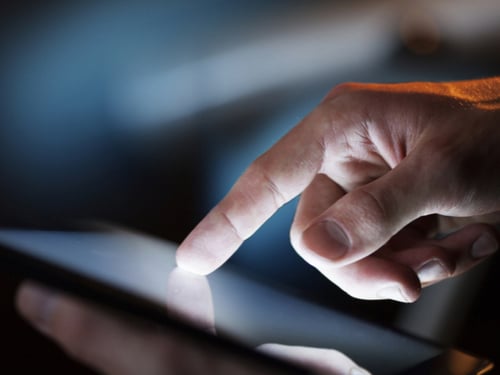 Poor Change Management is the Enemy of Blockchain Adoption 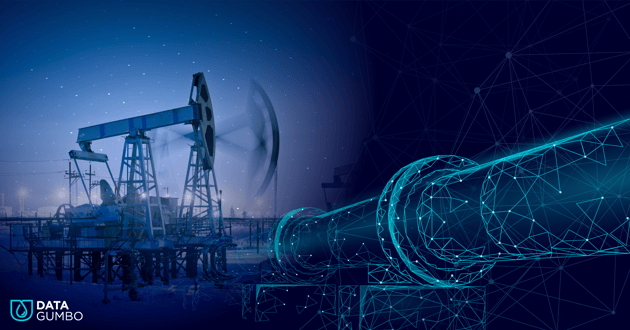