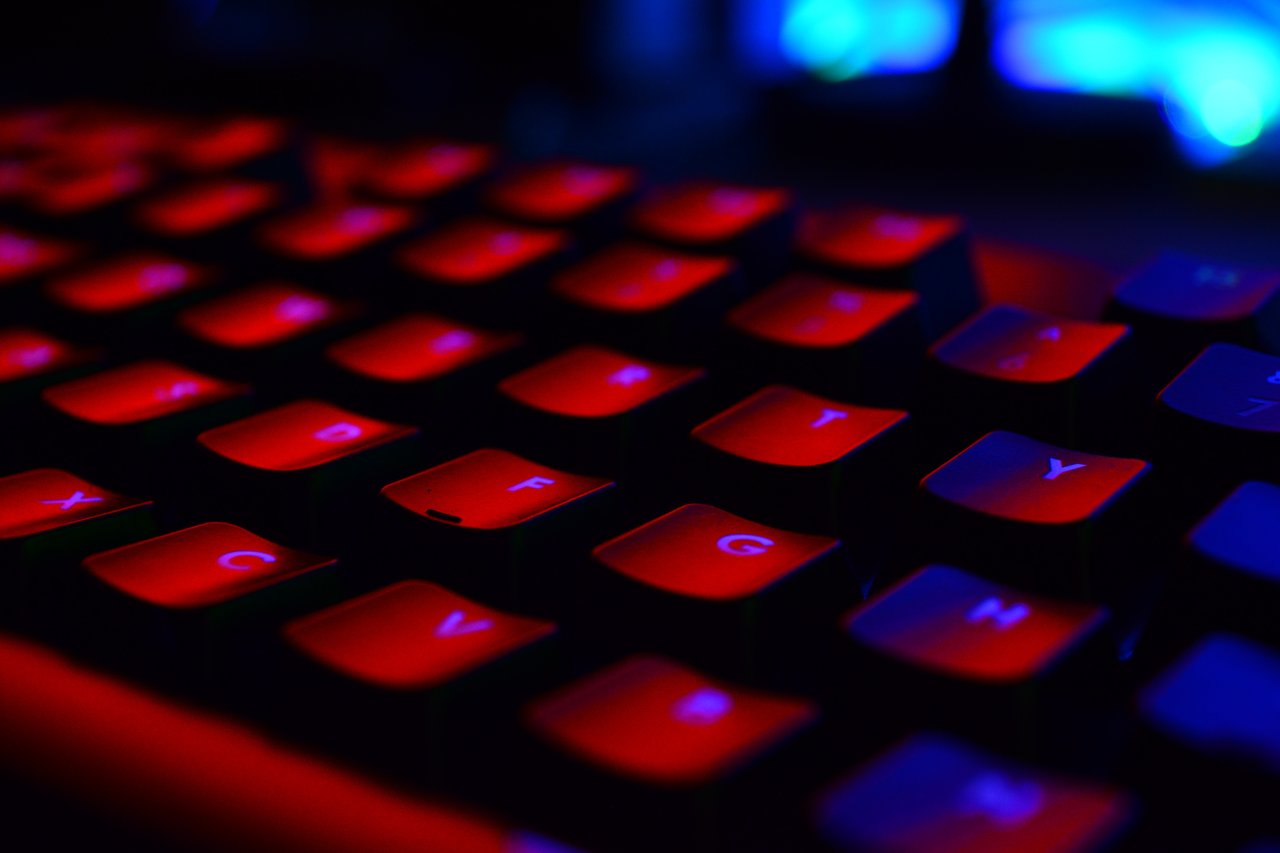 Web3 for B2B: Hype Versus Reality

The latest rebranding of cryptocurrency into “Web3” is a concept of what the future web may look like assuming large scale adoption of public blockchain based networks that allow users to communicate without having to worry about centralized data control by incumbent tech companies. In a nutshell, it's touted as an advanced form of the internet, maturing far beyond what we know as the internet today.

With each iteration of the world wide web, new promises emerge. Central to the promise of next-gen Web3, is its use of cryptocurrency in the form of tokens to enable search results, marketplaces, social networking sites and other services to be created with blockchain and enabled by user-owned tokens to allow for developments such as more inclusive payment systems and uncensored content.

Web3 claims benefits in many business to consumer (B2C) use cases – like remaining in control of individual data, increased digital trust and better data security – but its value in business to business relationships (B2B) is much less certain. While there is reason to believe that smart contracts and distributed ledgers will ultimately become the primary mechanism of B2B transactions, cryptocurrency and public ledger-based approaches are highly problematic.

Web3’s proponents list several potential benefits which can be examined through the lens of how enterprises today are using smart contracts and distributed ledgers. Supposed benefits include: anonymity, decentralized finance, decentralized governance, the use of tokens rather than fiat currency, and the portability of data.

For B2B use cases, reality wins. Web3 projects are taking a huge share of the hype and venture capital investment currently, but are focused on B2C projects of questionable long-term utility. Until basic features around security, transparency, KYC/AML, records retention and transaction management are required, enterprise leaders will be unlikely to risk their assets on token-based solutions. In the meanwhile, adoption of private, permissioned ledgers and industrial smart contracts will continue to grow across industries and geographies and these technologies offer real, tangible value.

This article was authored by William Fox and was originally published at Toolbox Tech. 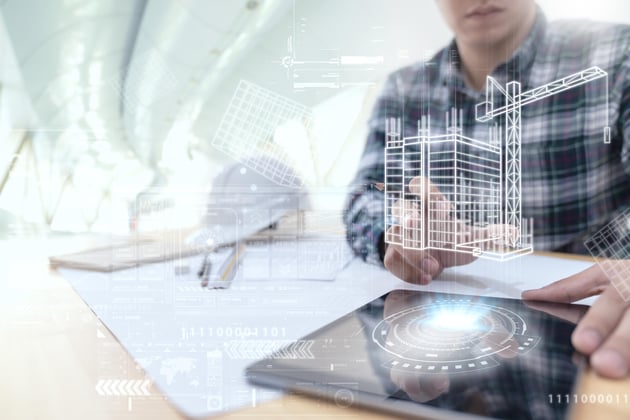 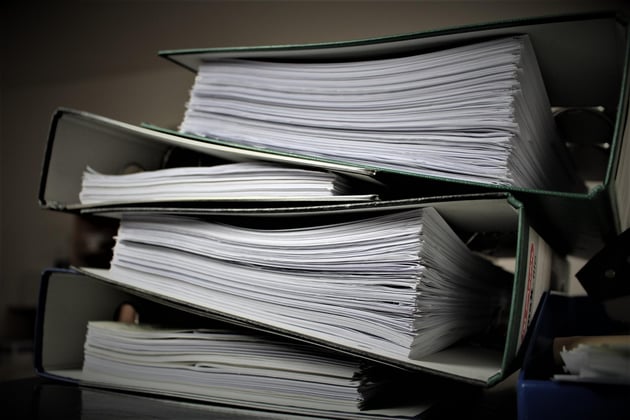