There’s plenty of bad information around the application of B2B blockchain. Several of the most common myths perpetuated in the blockchain environment include:

Myth 1: All blockchains are public and vulnerable

Myth 7: The blockchain is not the database

The most important takeaway for any decision-maker regarding blockchain is that there are options available depending on a business’ needs. At Data Gumbo, our goal is to give you the tools necessary to sort the hype from reality. 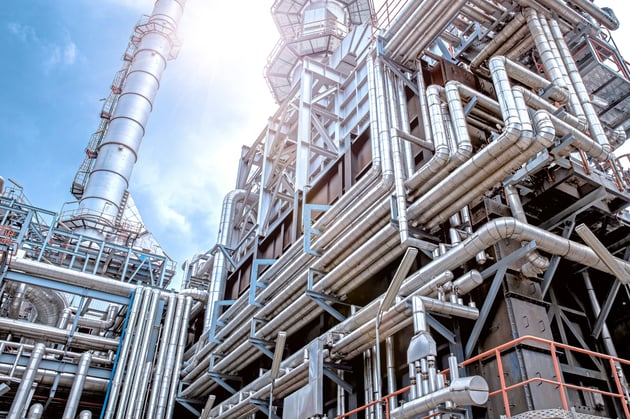 Why Blockchain Could Have Mitigated the Colonial Pipeline Shutdown