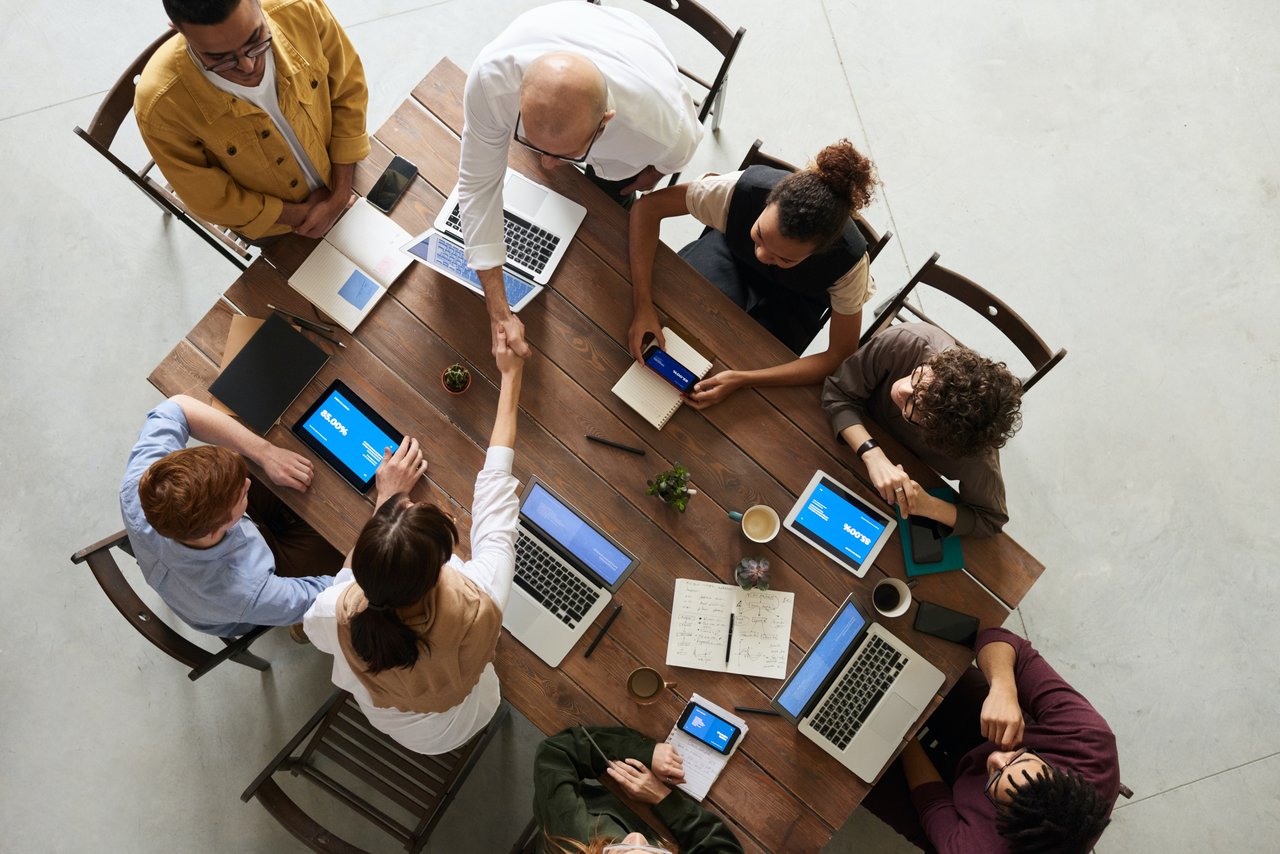 Pervasive societal emphasis has a tendency to place prestige upon early-life achievements. For example, there are Crain’s 20 In Their 20s, Business Insider’s 20 Under 20, Forbes’ 30 Under 30 and Fortune’s 40 Under 40 lists — if it can be bracketed, it can be awarded. Even "superior" toddlers under three can earn a humorous accolade for representing “the entrepreneurial, creative, and intellectual pinnacle of their generation.” But what of the quinquagenarians — the crowd in their middle ages — with more experience to offer?

Founding (and running) a successful startup is frequently thought of as an endeavor that benefits from youthful energy. However, this presumption is misplaced. The average age of a founder is 29 to 31, but running contrary to assumption, the average age of a "successful" startup founder — identified as an individual with a startup or two under their belt — is bracketed at 45 and up. What, then, accounts for the discrepancy between youth and success?

Hedging Bets On A Smarter Horse

The critical asset that a seasoned midlife founder brings to a startup — and what's missing from the younger, idealistic Zuckerberg-esque prototype — is perspective. One's depth of knowledge and wisdom gained from navigating earlier trials and tribulations, as well as years of entrenched and hard-earned industry knowledge, deliver an unparalleled pole position in comprehensively understanding the sector a startup aims to serve. Intimately knowing the business pain points and the technology hurdles that exist can better inform how innovation can provide a true business case and real return on investment.

I discovered this through founding a startup in my late 50s. That's not to say that the challenges aren’t brutal nor the rewards enticing. But older founders, like good horses, have a smidgen more je ne sais quoi than their younger counterparts. And that different lens can be applied to operations when sussing out rewards, weighing risks with experience and finding a way forward that’s not based on cocky, brash egos but instead on intention, integrity and a desire to bring about change for good. In other words, it’s not all a sprint out of the gate.

Developed Values And The Ability To Execute

Every startup leader could spin a soapbox speech touting their innovative horns — that’s par for the course. At times, it’s much ado about self-aggrandizing "disruption disrupted." Challenging the status quo of Startuplandia’s nature, there's something to be said about coming to the game after accumulating decades of experience both personally and professionally.

Navigating the trials and tribulations of a startup, including raising capital, requires a strong set of values and being in touch with yourself as a genuine human willing to make tough decisions — then having the fortitude to follow through. These character facets develop over a lifetime and, as a serial, middle-aged entrepreneur, give me power and comfortability with my own nature that I simply didn’t have in my 20s or 30s.

A Bigger, Stronger Network From Which To Pull

After decades in the workforce learning an industry, and meeting and working with people on the ground, you essentially eliminate the start-from-scratch protocol. By being deeply entrenched in one of the industries my startup serves, I was able to gain traction quickly among my known network — many of them senior executives — around the validity of the technology solution I had devised. I didn’t have to invent a new contact wheel.

Leveraging existing contacts — many of whom are decision-makers — gave me ample space for a strong foothold. Additionally, driven by a big idea that I knew had legs fed motivation and catalyzed support quicker, with easier buy-in and market penetration.

Knowing Is Part Of The Battle

The business world (as a slice of life) is rife with lessons. Layoffs, restructurings and mergers and acquisitions — years of experience fighting on this battleground, if you will — can forge the best startup leaders.

I’m nearing 60, have several children and a wife, more than 50 employees (set to double this year) and I’ve bet mostly everything on my startup. I carry these responsibilities and passions with me when I make tough decisions and digest risks. I’ve consciously entered Startuplandia with more experience to bear than the other residents, and with that knowledge, a broader, more powerful set of tools with which to fight tooth and nail to win in my startup’s space.

And, above all else, I know how to compete. This isn’t my first rodeo. 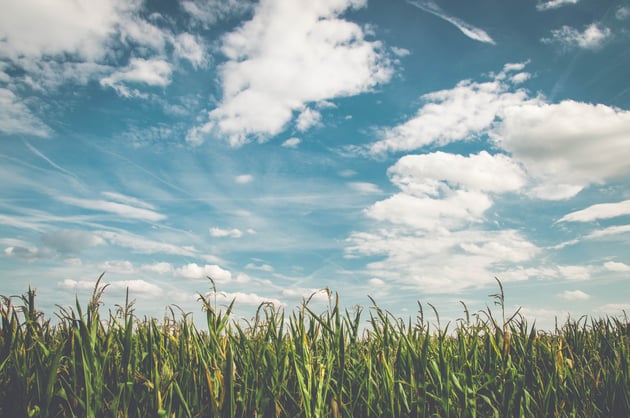 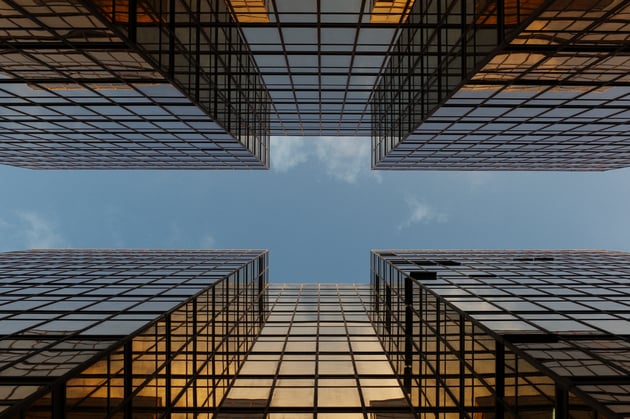 ESG Disclosure Regulations Aren't a Bluff to be Called