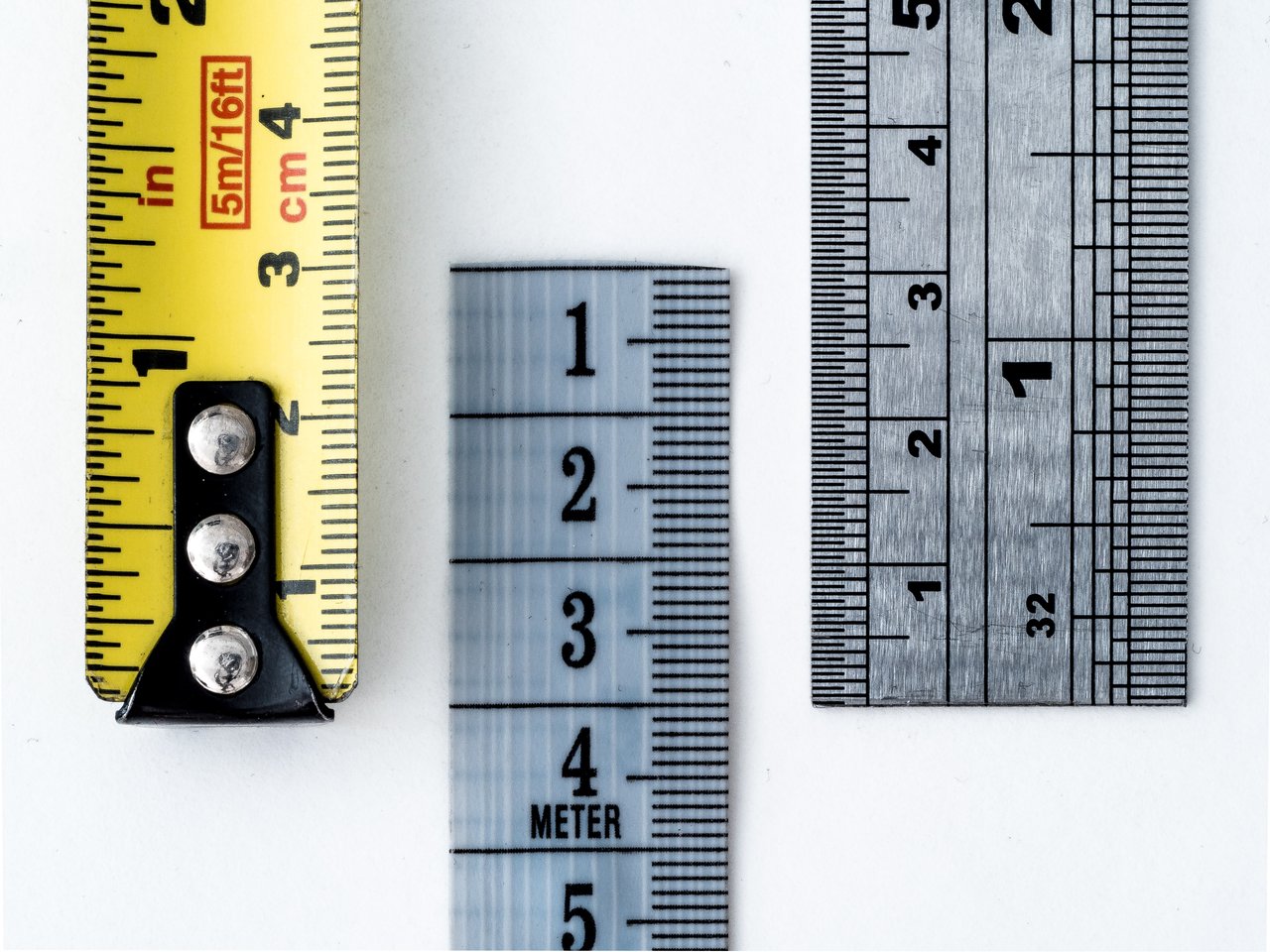 How Legal Standards of Proof Measure Up in Smart Contracts

A helpful framework for understanding the quality of data sources used in smart contracts can be found in examining the legal categories used in the US for burden of proof and evidentiary standards.

For those unfamiliar, there are 10 categories most often cited when a party is seeking to prove a fact in court. The concepts within these tiered categories parallel those required by contractual relationships from seller to buyer — in regards to deciphering what is “fact.” As practices currently exist, ascertaining proof that services or material goods have been performed or delivered often results in contested accounts of real-world actions. It’s what one company believes is true versus another.

Counterparty information used to inform invoicing and payments are frequently inaccurate and siloed which exacerbates differing company narratives and leads to expensive dispute and reconciliation processes. Each company running their own manual evidence gathering and invoice reviews, emailing or calling back and forth yields time and resource-intensive processes and contribute to long payment cycles based on imprecise information. The other option is to just fork over payments without any understanding of correctness.

Smart contracts offer a different way to guarantee transactional certainty. Consisting of digitized commercial terms that reflect natural language contracts, smart contracts rely on pre-agreed performance metrics and data sources. By tapping into varying data streams including Industrial Internet of Things (IIoT) devices, legacy IT systems, drones, ticketing systems and so on, a secure, immutable record of digitally-corroborated truth of real-world events can emerge, stored on blockchains and be used to inform (and automate) transactions between counterparties.

That’s not to say that the data sources that can feed smart contracts are made equally. Without hitting all 10, here are comparable scenarios establishing parallels:

Some Evidence to Preponderance of Evidence

The first several categories of proof are typically enough to secure police a warrant but not to convict someone. These categories span from zero proof all the way to a 51% likelihood. In parallel, contracts with companies that have yet to make the leap to fully digital processes fall within this similar evidentiary range. Consider any company that relies on a human to put paper in a stack somewhere on a desk, or business conducted in remote locations where a pumper or delivery driver uses paper tickets and handwritten or typed data to confirm locations and volumes. This type of siloed, manual evidence trail can show that some physical act occurred but lacks any available data triangulation to prove accuracy, correctness or true value. This is the level of evidence that sustains “checkers checking on checkers,” adding immense friction to the payments processes.

Evidence quality can improve drastically when counterparties agree to use either a neutral source of data (like a calibrated, temperature adjusted flow meter provided by a third party), or are able to compare each participant's digital tracking systems in an automated way. For example, measuring the loss of drilling fluid on a drillship using the ship’s own managed pressure drilling systems rather than the service provider’s estimates, and/or measuring diesel fuel delivered to a site with a flow meter on the bulk tanks rather than a glance at the sight glass on a truck trailer. Once the data used is fully digital and either neutral or shared with complete transparency, the contract evidence is on par with the clear and convincing evidence in the legal world.

Smart contracts that tap multiple connected Industrial Internet of Things (IIoT) sources to confirm that actions and events occurred within agreed tolerances under the parameters of natural language contracts translate the idea of ‘beyond reasonable doubt’ to digital terms via evidence.

Just as our legal system requires extremely convincing evidence to convict on serious crimes, companies that want to fully embrace the benefits of smart contracts require high quality data from multiple sources. When multiple sources are networked together, companies gain extreme transparency and trust in the system. For example, consider a material traceability use case where steel pipe is ordered for an industrial project. The steel itself can be tracked with RFID tags from location to location, with each participant such as fabricator, coater, distributor, general contractors, third-party quality inspection and buyer quality inspection adding their checks and documentation to the smart contract. Although the possibility of physical fraud is not eliminated, the likelihood of a bad actor compromising all parties and all inputs becomes extremely unlikely.

In effect, it is easier to deliver according to a contract than to fake the materials. The resulting chain of evidence for a particular contract proves beyond a reasonable doubt that the work occurred or material was delivered. When data aggregation is sourced to a third-party who acts as a responsible, honest broker — the execution and automation of smart contracts relies on certainty.

The Current Legality of Smart Contracts

Smart contracts function in lockstep with natural language contracts in regards to legal enforceability. Companies must initially establish a traditional binding contract before terms can be coded and deployed as a self-executing smart contract.

As industry leans toward leveraging technology and tapping IIoT data sources and blockchain to establish immutable records of truth, more and more commercial transactions will move from the ‘some evidence’ category to ‘beyond reasonable doubt’ levels, making accuracy and data the new table stakes for business.